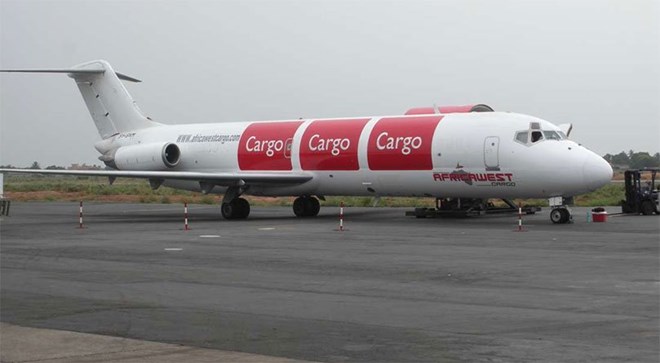 An Astral plane on the runway. FILE PHOTO | NMG

Air freight cost has dropped by at least 15 per cent between Mogadishu and Nairobi following the resumption of direct flights to Somalia last year.

Airline operators say they have had to lower the charges of hauling cargo in bid to pass the benefit of direct flights to shippers.

“We have cut our cost by 15 per cent to enable our customers benefit from the government directive on direct flights between Mogadishu and Nairobi,” said Sanjeev Gadhia, CEO Astral Aviation.

Kenya in 2006 introduced a stopover in Wajir for all flights coming to Nairobi from Mogadishu.  However, President Uhuru Kenyatta last year said the Wajir layover would be eliminated.

Kenya Civil Aviation Authority lifted the Notice to the Airmen (NOTAM), which mandated all flights from Mogadishu to make a stopover in Wajir for security screening, allowing for direct flights.

Nairobi has long argued that the security stopover in Wajir acts as a buffer against security threats posed by the Al Shabaab terror group in Somalia.

Kenya in 2015 exported Sh15 billion goods to Somalia, mostly perishable products such as meat and horticulture. On the other hand, Somalia’s exports to Kenya were not high enough to be registered in the 2016 Economic Survey.