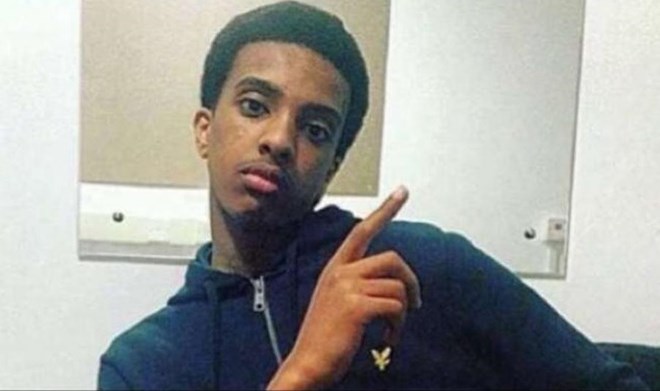 Abdikarim Hassan was stabbed to death after being ‘jumped,’ witnesses said

London (HMC) – Two young Somali men, including a 17-year-old teenager, have been stabbed to death less than a half mile from one another in a bloody night of violence in northwest London.

20-year-old Sadiq Adam was stabbed to death at Belsize Park on Tuesday night less than 2 hours after 17-year-old Abdikarim Hassan was stabbed outside a corner shop in Kentish Town. The two murders marked the deadliest night in knife violence in 2018.

Abdikarim Hassan was set upon by several young men near the Saver’s Mini Mart on Bartholomew Road, just yards outside his home in Peckwater Estate – less than 48 hours after 200 people gathered on the estate to honour another local resident who was stabbed to death with a candlelight vigil.

Witnesses say that he collapsed outside a shop where a local doctor battled unsuccessfully to save his life.

Friends said Abdikarim was a student at Westminster College.

At around 10:15 PM, less than 2 hours after Abdikarim was stabbed to death, Sadiq Aadam was attacked by a group of machete-wielding men.
A witness to the murder described seeing four men jump out of a car before attacking Sadiq.

By one account, one of the gang members was carrying a  ‘samurai sword’.

Tragically, the Aadam family will be burying their second son in less than six months. Mohamed Aadam, 20, was also stabbed to death in early September in a brazen midday attack on Hampstead Road, Camden.

Their cousin, Mohamed Abdullahi, also 20, was fatally stabbed in the heart in a case of mistaken identity in 2013. 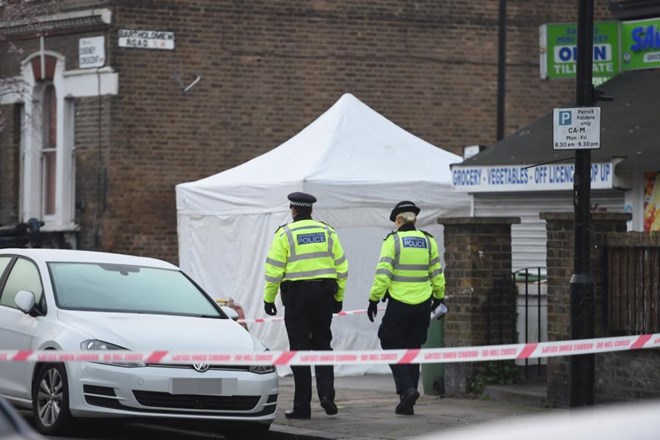 The spate of violence has caught the attention of London Mayor, Said Khan who was called for a meeting with the Prime Minister and Home Secretary.

“We are doing everything we can from City Hall to tackle the scourge of knife crime. However, [it] is rising across the UK, not just here in London – this is a national problem that requires national solutions. Londoners need the Government’s help if we are to beat it.”

16 people, including 6 teenagers, have been stabbed to death in London already this year.

Met Commissioner Cressida Dick said today: “I have spoken all too often at the anger I feel at the senseless waste of life.

“Today two more families are suffering a terrible loss and my thoughts are with them. The frequency with which some of our young people are prepared to take each other’s lives is shocking.”

In a bid to deter further attacks, police in Camden have imposed blanket stop and search powers across the borough.

Scotland Yard has not ruled out a connection between the two murders as investigators investigate possible gang links.

There have been no arrests in connection with Tuesday night’s stabbings.