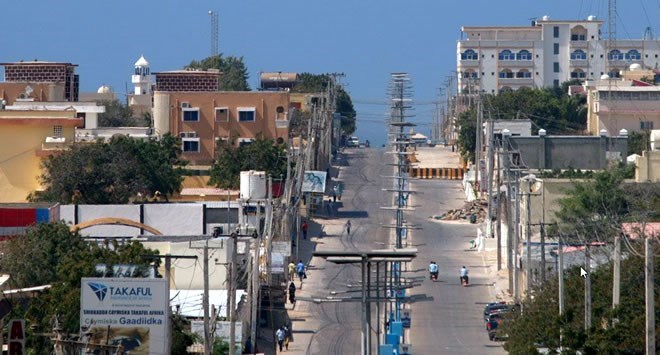 The confrontation sparked when a convoy AU approached NISA checkpoint at Mogadishu’s KM4 roundabout and attempted to force their way through the checkpoint.

The clashes claimed lives of a Somali soldier and a civilian as two others were seriously wounded according to the spokesman of the Security ministry, Abdiaziz Ali Ibrahim who spoke to Hiiraan Online.

Following the skirmishes, AU forces closed all roads leading to the airport where they have their main base as confirmed by captain Aidarus who is the deputy director of Aden Adde Airport.

In a statement on Sunday, AMISOM confirmed the incidents saying its Quick Reaction Forces and NISA soldiers clashed while AU troops were ferrying injured civilians to the AMISOM Level II Hospital.

“The AMISOM Quick Reaction Forces involved in an incident at NISA checkpoint near KM4. The incident  is under investigation by both the federal government of Somalia and AMISOM,” the statement reads in part.

AMISOM troops have been deployed to Somalia since 2007 to defend the Somali government against Al-Shabaab.