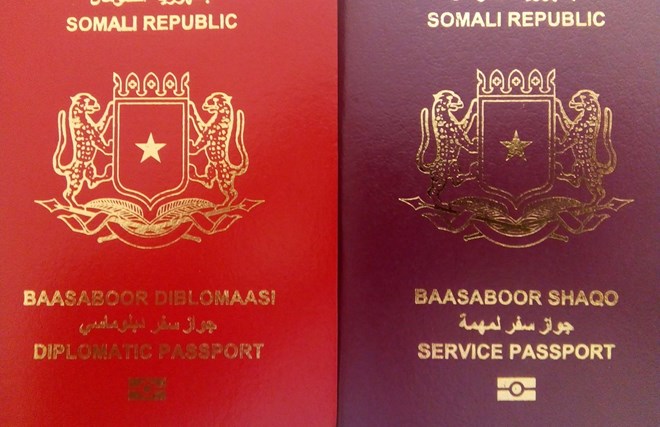 Mogadishu (H) – Belgium’s Ministry of Foreign Affairs has reached an agreement with Somalia to officially recognize the diplomatic and service passports issued by the Horn of Africa nation.

The Belgians made the announcement on Twitter through their embassy in Kenya.

“The Embassy is happy to announce that from today on Belgium recognizes the diplomatic and service passports issued by Somalia.”

Dr. Ali S. Faqi, Somalia’s Ambassador to Belgium, Netherlands, Luxembourg (Benelux) and the EU, confirmed the development to HOL. He added that Belgium is finalizing plans to accept standard tourist passports for civilians by January 2020. He also noted that only biometric e-passports issued after 2014 will be recognized.

“We welcome the decision by Belgium to recognize the Somali passport. This is a tremendous step in strengthening relations between our two nations,” he told HOL by phone.

The Embassy is happy to announce that from today on Belgium recognizes the diplomatic and service passports issued by Somalia. @BelgiumMFA @MfaSomalia pic.twitter.com/hW7WzbGXq5

218 people are talking about this

However, it should be noted that the decision to recognize Somali passports has no effect on the strict visa requirements. All Non-EU and EEA citizens are still required to apply for a visitors visa. This likely means that only Somali passport holders travelling to Belgium in an official capacity will be granted visas.

According to an annual index released by Henley and Partner’s, a citizenship and planning firm, Somalia has one of the world’s weakest passports. In 2019, it ranked 103rd with visa-free access to just 32 destinations. Only Syria, Afghanistan and Iraq were ranked lower.

Since the collapse of Somalia’s central government in the early ’90s, many countries refused to recognize the legitimacy of Somalia’s passports. The lack of authority made forging passports rampant. 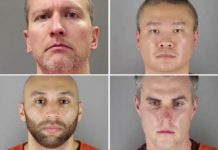 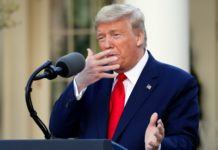 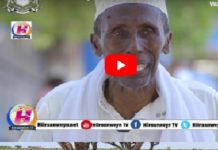