The International Organization for Migration (IOM) has expressed its shock and outrage at Friday’s terrorist attack that claimed the lives of at least 26 people, one of whom worked under the auspices of the UN agency.

In addition to those killed, an estimated 40 people were injured in the seige on Asasey Hotel in the port city of Kismayo, where a high-level political meeting was taking place to discuss pending regional elections.

Islamist group al-Shabab has claimed the attack, described as its worst in Kismayo since the group was forced out in 2012.

IOM director-general António Vitorino said the organization is outraged by the brutal and unprovoked attack and stands with the friends and family of Abdifatah Mohamed. “Our deepest sympathies go to them,” he said in a statement.

Abdifatah was a victim in the attack – which began on Friday evening and ended on Saturday – along with prominent local journalist Hodan Nalayeh and her husband Farid, together with local politicians, Kenyans, Tanzanians, Americans, a Briton and a Canadian.

One of Abdifatah’s IOM contractor colleagues, who was also present, was injured in the attack.

The assault on Asasey which lasted for about 14 hours started when a suicide bomber rammed a car containing explosives into the hotel compound. Gunmen then stormed the building.

Dyane Epstein, IOM’s Chief of Mission in Somalia who worked with Abdifatah for nearly two years, said he made an immense contribution to peace and stabilization in Somalia. “Abdifatah meant a lot to all of us and was amongst the best and brightest.” 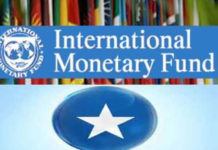 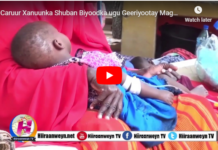 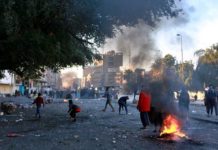