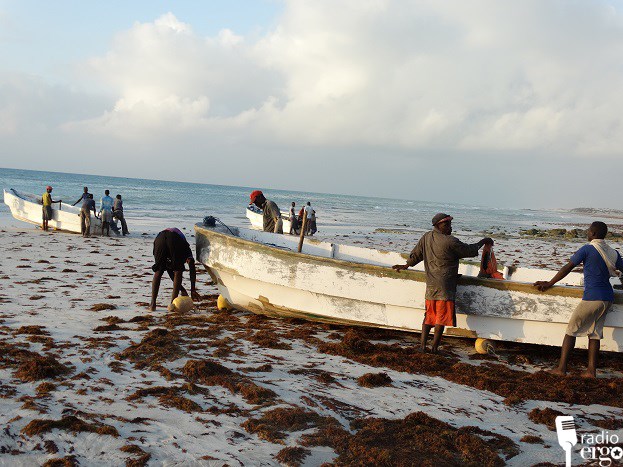 Nearly 100 fishermen in the Somali coastal town of Hobyo, Mudug region, have stopped going out to sea because the town lacks electricity to power cold storage facilities.

Two of the three power companies that had been providing electricity to Hobyo pulled out three months ago, citing high cost of fuel and poor profits.

The town used to have electricity 24 hours, but the single remaining power provider can only generate four hours of electricity a day.

Abdi Khalif Hassan, a fisherman and father of eight children, told Radio Ergo why he has stopped fishing.

“Let’s say I would catch 100 kilos of fish and would only sell 20 or 30 kilos. The rest would go to waste due to lack of cold storage,” he explained.

He owns two small fishing boats that can carry about 300 kilos of fish, and a large refrigerator that he used to store his catch to sell over the course of a week.

When there was power, he averaged $50 profit per day, but now he is relying on help from colleagues to feed his family. He cannot afford to invest in his own solar equipment to power his fridge.

Jim’ale Abdi Elmi, head of the Hobyo fishermen’s cooperative, told Radio Ergo that cold storage is an integral part of the fishing industry and solar is not viable for most fishermen.

“A few fishermen have installed their own off-grid solar systems, but most can’t afford them. The electricity in town was expensive but most fishermen could get by with it,” he said.

About 80 per cent of the fishermen who have dropped out are young men. Jim’ale worries that they may now opt for less honourable ways, like piracy, to earn a living.

He added that their only hope is that one of the large power companies serving main towns like Galkayo will come to Hobyo soon.

Abdi Ali Ahmed is among 260 fishermen still going out to sea. He told Radio Ergo that he is not earning as much as before, though, because everyone is competing to sell their whole fresh catch in the market on the same day.

However, as a father of 10 children, he does not know any other trade and feels compelled to continue despite the dwindling returns.

“As someone whose livelihood is tied to the sea, I have to keep fishing. If we can’t sell what we catch, at least we get to feed our families with fresh fish,” he said.

He has only sold 150 kilos of fish in the last two months. His earnings were far less than the money he borrowed to buy fuel for the boat.

Fishermen in Labad, Eladde, Hindawa’o and other small fishing villages along this part of Somalia’s coastline have also been affected by the loss of electricity 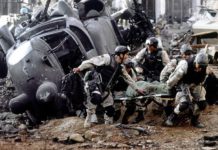 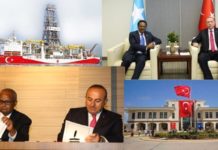 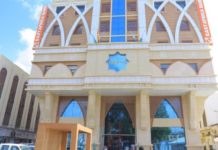