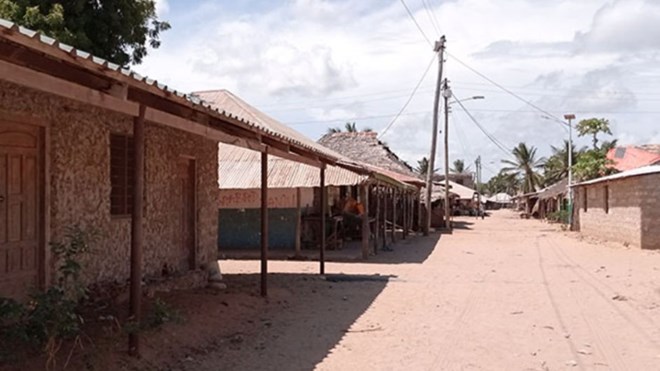 Large-scale fishermen in Lamu County and traders in goods to and from Somalia will soon resume trade after the national government revealed plans to reopen the Lamu section of the Kenya-Somalia border.

In June last year, the government closed the border with Somalia, including the Kiunga cross-border point in Lamu to block routes used by smugglers, terrorists and human traffickers.

Lamu County Commissioner Irungu Macharia said plans are now underway to allow the fishermen and traders, especially those dealing in miraa in the region, to resume their cross-border trade despite the border remaining closed.

Mr Machaira said he has been receiving complaints from fishermen and other business owners concerning the effects brought about by the existing ban on cross border trade.

He said he is also aware that fishing and tourism, which are key to Lamu’s economy, have totally collapsed owing to the Covid-19 pandemic.

He said in order to revive the affected sectors, the county security committee, the county government leadership and other stakeholders will soon be convene a meeting to seek a way forward that could see fishermen and other traders allowed to cross to Somalia to conduct their activities under strict rules.

“We’ve been receiving complaints from fishermen that traders in miraa have been allowed to cross into Somalia to sell their commodity yet the fishermen are being told not to because the border is closed. Let them know that the border is indeed closed and those alleged to still be crossing into Somalia are simply smugglers taking advantage of the porous border. Our border patrol officers have heightened their vigils in those areas,” said Mr Macharia.

He added: “We’re planning as the county security committee to convene a meeting with the county leadership and other stakeholders so as to look into the best possible way to go about this” 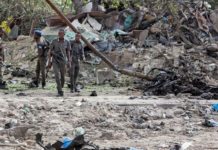 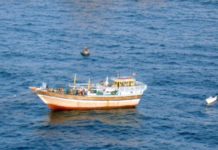 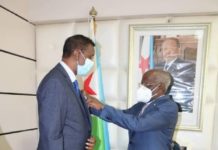