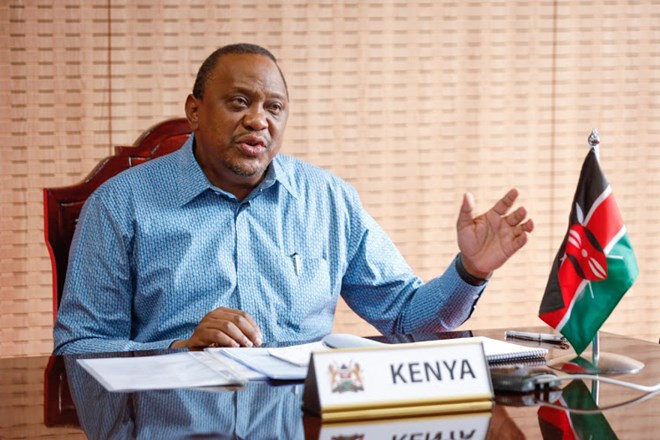 President Uhuru Kenyatta has maintained that he is not seeking to extend his term through a referendum.

President Uhuru Kenyatta has maintained that he is not seeking to extend his term through a referendum.

Uhuru on Thursday said the Constitution is very clear with regards to presidential term limits.

He said he will also not seek to become Kenya’s third Prime Minister as alleged by some quarters.

Uhuru was responding to questions from Katrina Manson during a virtual meeting with the Atlantic Council.

“It is unfortunate that some people have interpreted the scenario of a referendum to change the Constitution, to mean that certain individuals want to change that Constitution to extend the presidential term,” he said.

Uhuru said the base outcome of the BBI initiative is to ensure that future generations do not face the same issues the current generation has gone through.

“In our time of multiparty politics, we have had tremendous tensions every election cycle. My partnership with Hon. Raila (Odinga) was to see if we can get to understand  the issues that drive these tensions through the consultative BBI forums,” he said.

Uhuru said he has not heard of any of these other issues and that is why he cannot comment about what, as far as he is concerned, has not been a principal issue of the whole Building Bridges Initiative.

“ The purpose is not there. All I can say is that the office that exists today, is the Office of the President. The President of the Republic of Kenya. Our constitution is very clear: that a President serves for two terms. Two terms. I am now in my second term. No president has broken that; I don’t intend to do it,” he said. 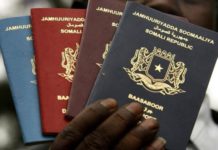 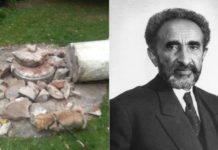