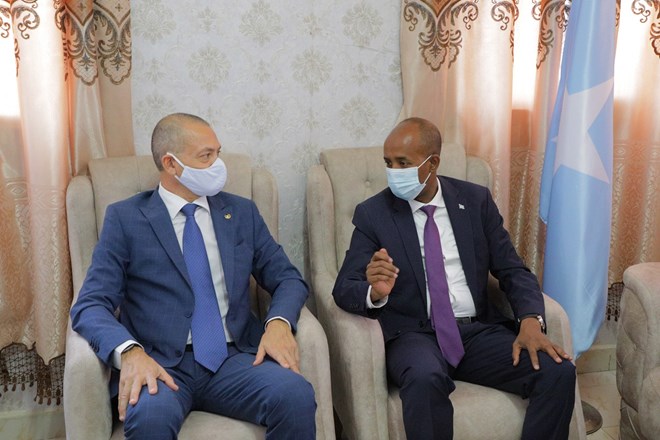 This comes after the Federal Government of Somalia secured a grant equivalent to US$40 million from the International Development Association (IDA) of the World Bank to help the locust affected rural communities in 43 districts across Somalia for a period of six months.
The locust response social assistance program will focus on addressing the immediate impact of the locust infestation on poor and vulnerable households by meeting their short-term food security and consumption needs and protecting their livelihoods and human capital assets through emergency cash transfer.
The intervention builds on the Government-led Baxnaano national safety net program. It also complements the recently approved Somalia Crisis Recovery Project (SCRP), which focuses on measures to control the spread of locusts and to restore the livelihoods of smallholder households by providing re-engagement farming packages.

“Today, we have launched immediate support to the families affected by the locusts, with the aim to uplift families from falling into deeper levels of food insecurity. The Somali government has made enormous efforts to reach the locust affected families, the program will benefit families in 43 districts who are most affected,” said Minister Sadik H. Warfa

“We have signed an Output Agreement with WFP to implement this assistance to Somali families. We are grateful to the World Bank for their timely intervention and their continues support for Somalia. The Government of Somalia is pleased to support Somali families directly” added the Minister.

According to the agreement, WFP will support the Ministry of Labour and Social Affairs in the implementation and delivery of emergency cash transfers to approximately 100,000 poor and vulnerable rural locust-affected households.

“This agreement enables WFP to provide ground-level support to the Federal Government of Somalia in responding to the needs of poor and vulnerable Somali families affected by the infestation,” said WFP Country Director and Representative Cesar Arroyo. “It leverages the delivery systems that have already been established under the Government-led Shock Responsive Safety Nets for Human Capital Project.”

Baxnaano is a government-owned safety net program that envisages reaching the most vulnerable segment of the society through progressive cash-based social assistance while also building the necessary systems for national social protection system. 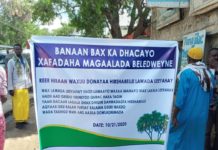 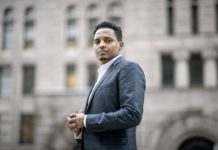 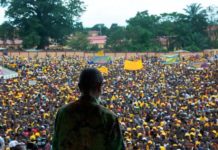