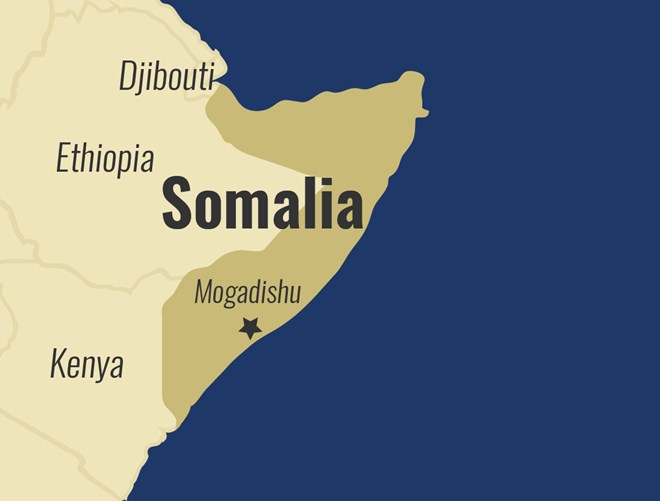 Somali National Army (SNA) backed by South Western State forces killed five al-Shabab militants on Saturday in a joint operation in Dinsor, a town in the southern region of Bay, an official said.

The forces launched an attack on bases run by the militants in the town following complaints from the locals, said Shine Mayow, commander of South Western State forces in Dinsor.

“The extremists isolated the locals in Dinsor and blocked all the roads leading to the town. Our forces later conducted an operation to help the residents. We killed five militants during a confrontation between the army and the extremists,” Mayow said.

He added that the army had managed to drive the militants out of the town.

The government forces have intensified operations against al-Shabab extremists in southern regions in recent months, but the militants are still hiding in the rural areas of those regions, conducting ambushes and planting land mines.