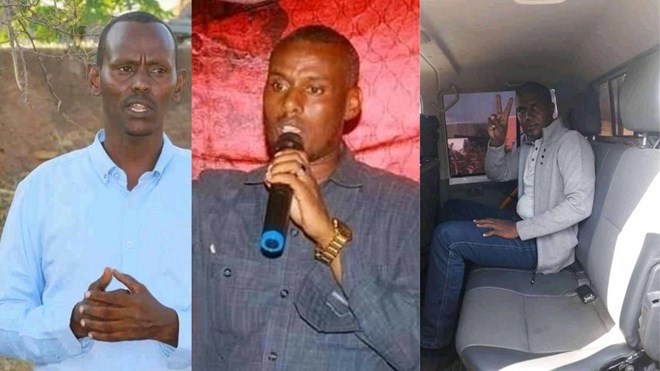 Last night’s arrests came just two days after a massive rally was held on Sunday October 18 in the city of Qabridahre celebrating the second year anniversary of the historic peace agreement signed between the Ethiopian government & ONLF officials on 21 October 2018 in Asmara, the capital of Eritrea. ONLF had since returned home and is currently a political party registered by the National Election Board of Ethiopia (NEBE).

The #Somalistate sent paramilitary troops & #qabridahare police to the house of Mr Mohamed Mursal & took him to prison. Yesterday, the chair & deputy chair of ONLF Qorahay chapter were detained. The admin is vexed because #ONLF is celebrating for peace! #Ethiopia #PMEthiopia pic.twitter.com/BYK7iGJlxq

— ONLF (@ONLFofficial) October 21, 2020“We have been talking about the harassment, which we were on the receiving end for the last two years now. The regional government is using tactics of intimidation and harassment to provoke and push us into breaking the peace agreement we signed two years ago,” Abdirahman Mahdi said, adding, “We signed a peace deal with the government and we intend to keep our end of the deal, the question remains what is the regional government doing to keep its end?”

The arrests also came in the backdrop of reports of police violence and crackdown on dissent in the region. Addis Standard reported that early in September 2020, 7 civilians were killed in Rasso, Afdheer Zone, Somali region. Accounts of the incident were conflicting with activists laying the blame at the Liyu Police while the regional administration blamed the incident on clan conflict.

A similar incident happened in Qabridahare, Korahye Zone, where 11 civilians were injured in the hands of the police, according to eye witnesses; the regional government avoided commenting on the matter.

Last night, Farouk Warafa, Somali regional state deputy head in charge of overall Coordination, Monitoring and Evaluation Department at the Office of the Regional President, quoted Korahe Zone administration as saying “two ONLF officials accused of vandalism and assault are arrested in [Qabridahare] town.” In a twitter post, Farouk also quoted the regional Government Communication Office as saying “upholding the rule of law is not up for negotiation or comprise”.

The ONLF chairman responded by saying, “these are the same tactics and claims they used against us and others for two years because they know they can’t win. I think they were not happy about how people celebrated us in this huge turnout. They know we have the base and support which they don’t have in the region.”

The ONLF is one of the oldest rebel groups established in 1984 seeking for Somali region’s greater autonomy and self-administration. The group had been on Ethiopia’s terror list until 2018 when the Ethiopian parliament removed its name off of the list, allowing its members to return and transition into a political party. 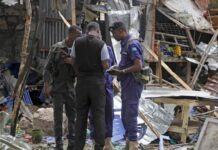 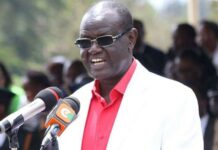 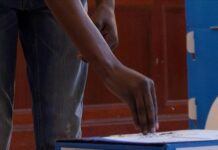