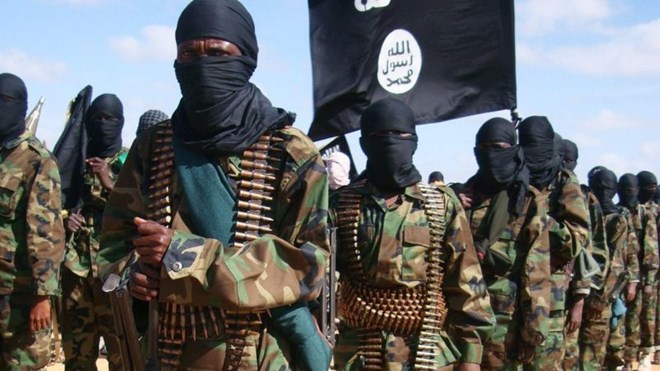 Using intimidation and violence, Somalia-based Islamist militant group al-Shabab raises as much revenue as the country’s authorities, a report says.

The militants collect at least $15m (£11m) a month, with more than half the amount coming from the capital, Mogadishu, the Hiraal Institute said.

Some businesses pay both the jihadists and the internationally recognised government.

Al-Shabab has been fighting that government for more than a decade.

The group controls much of southern and central Somalia but has been able to extend its influence into areas controlled by the government based in Mogadishu.

The report describes as “brutal” the way the group extracts money from the rural population.

“Fear and a credible threat to their lives is the only motivation that drives al-Shabab taxpayers,” the report says.

According to the Hiraal Institute, unlike the Somali government, al-Shabab is “running a major financial surplus” as the amount of money it collects increases yearly, whilst its operational costs remain fairly static.

All major companies in Somalia give the jihadists money, both in the form of monthly payments and a yearly “zakat” (obligatory alms) of 2.5% of annual profits, says the report, which is based on interviews with al-Shabab members, Somali businesspeople, government officials and others.

Businesspeople in government-controlled areas complain they have to pay both the militants and the government.

These include those in the Villa Somalia neighbourhood of Mogadishu, where the government is based, and those in the cities of Bossasso and Jowhar, and to a lesser extent Kismayo and Baidoa, all of which are officially outside militant control 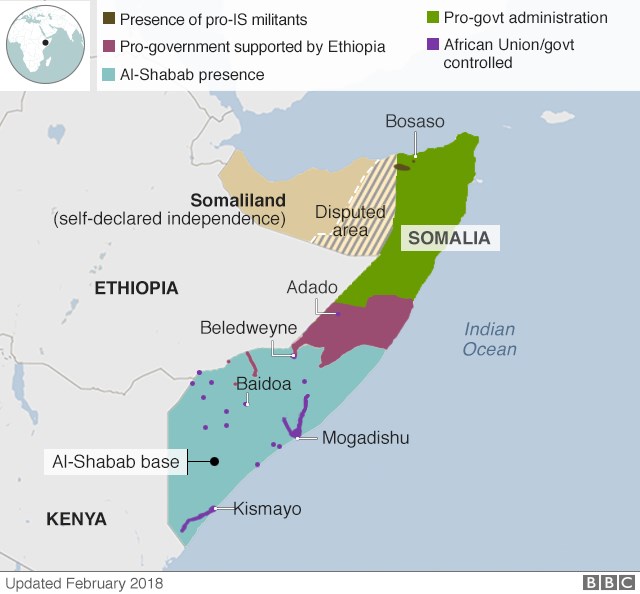 The seaport in Mogadishu is a major source of revenue for the Somali government. However, imports are also “taxed” by the jihadists who get the cargo ships’ manifests from port officials.

The Hiraal Institute says many government employees give a part of their salaries to al-Shabab in the hope that the group will leave them alone despite considering them legitimate targets.

State employees and other people working in government-controlled areas also explain how the insurgents contact them by mobile phone to demand money.

In areas controlled by al-Shabab, jihadist revenue collectors go directly to the businesses and demand payment.

A commander in the Somali army described how he “sent money to al-Shabab despite being at war with the group”.

The soldier explained how a man who was building a house for him stopped the construction work and left after the commander refused to pay a fee to the militants.

The vehicles transporting building materials also stopped coming to the site after they too were asked to pay.

“Finally I was forced to either drop the construction work or pay al-Shabab,” said the commander.

The report says the jihadists keep almost as close an eye on the booming real estate sector as they do on imports.

An estate agent in the southern port city of Kismayo explained how colleague are called up by the militants, “given details of the transactions they conducted and ordered to pay a non-negotiable amount – and they pay exactly what al-Shabab demanded”. 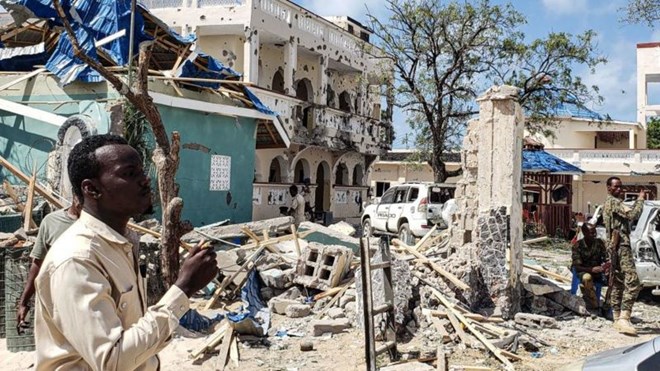 Al-Shabab carry out frequent bombing attacks in Somalia including this one in 2019.GETTY IMAGES

Acting as a quasi-government, al-Shabab is the only entity in the country which collects revenue in rural areas. It sets levies on livestock, on crops, even on the use of water resources.

The militant group explained how, in the areas it controls, only farmers who pay money for irrigation can use rivers and canals to water their fields.

“A farmer complained that he was forced to pay ‘operations taxes’ for his tractor even when it was out of operation due to technical issues.”

Most businesspeople, government employees and others who pay money to al-Shabab told the Hiraal researchers they only do so out of fear.

“The paying of al-Shabab taxes is not a voluntary venture.”

Those who refuse are either killed, forced to shut down their businesses or flee the country.

Some feel it is worth their while paying money to al-Shabab as they receive services in return. Unlike the government, the militants are able to provide a degree of security.

“Taxes paid at al-Shabab checkpoints ensure safe passage through the whole of al-Shabab territory and in government-held areas where the militants are active.”

The report details how the jihadists solve disputes between businesspeople and regulate the production of certain export items such as lemons.

Hiraal says the only way to stop the militants from raising revenue in this way is to improve the security situation, so members of the business community and others can operate without interference from al-Shabab.

Given that the group has been in existence for more than a decade and continues to stage attacks in government-controlled areas, it would appear that the militants will be able to keep on getting money, no matter where they are in Somalia, for some time to come. 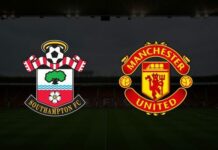 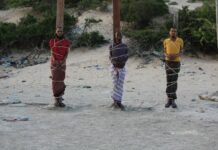 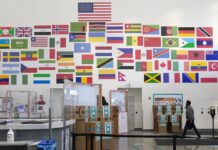