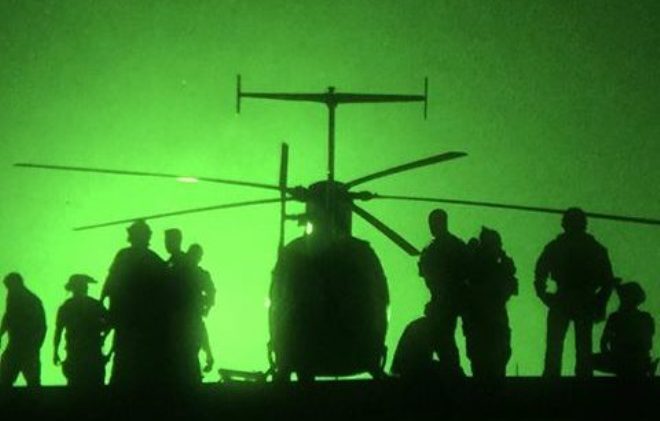 SEAL Team 6 (ST6) was in direct support of Somali National Army special forces when the joint operation came under heavy fire from al-Shabaab militants, two other U.S. Special Operations members and a Somali-American interpreter were also wounded in the ensuing fire-fight.

The raid in which local witnesses described “black helicopters” circling the al-Shabaab base camp firing heavy machine guns into and around the perimeter just prior to the joint special operations forces putting boots on ground was met with heavy resistance.

The primary target was senior al-Shabaab commander, Moalim Osman Abdi Badil who was in command of al-Shabaab forces for the Lower Shabelle region of southern Somalia. During the ensuing gun fight that claimed one SEAL operator, Badil and three of his subordinate commanders were killed.