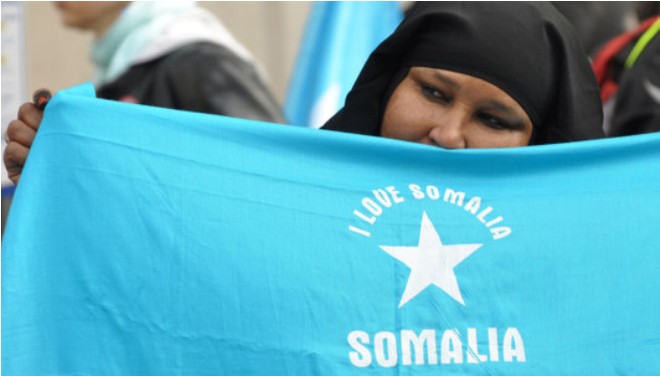 International leaders are gathering in London on Thursday to thrash out agreements with Somalia aimed at stabilising the country under its new political leadership.

The one-day conference is looking to strike a new compact that will accelerate progress on security, development and the troubled east African country’s economy by 2020.

Britain’s Foreign Office said it was aiming for “a new partnership for Somalia”.

EU foreign affairs chief Federica Mogherini is also attending, along with US Defence Secretary James Mattis and Under Secretary of State Thomas Shannon.

Somalia is under a new president, prime minister and parliament this year and the conference is focused on underpinning stability in this electoral cycle.

Around 40 delegations from countries and international institutions such as the World Bank, the International Monetary Fund and the League of Arab States are set to participate.

The gathering will focus on stimulating growth in one of the world’s poorest countries and securing a path towards debt relief, hence the large turnout from international financial institutions.

Relief of its $5.3 billion long-standing debts will be dependent on Somalia reforming its economy and tackling corruption.The international community is also looking for commitment to deliver a one person, one vote democracy by 2020-21.

Diplomatic sources said the meeting was timely as drought, piracy and militant Islamist group Shabaab were all reappearing on the radar.

The UN said last week that Somalia, hit by drought and on the verge of famine, will count 1.4 million acutely malnourished children by the end of the year, up 50 percent from late 2016.

Meanwhile half a dozen pirate attacks have been recently reported in the region, after falling to zero in recent years, General Thomas Waldhauser, the top US military chief in Africa said last month.

And earlier this month, a US soldier was killed in a night-time raid, in what is believed to be the first US military death in combat in Somalia since the infamous events of “Black Hawk Down” 24 years ago.

For the last decade, the Shabaab has been fighting to overthrow the Somali government.

The group attacks government, military and civilian targets in the capital and elsewhere, often deploying suicide bombers, and has over-run several military outposts, massacring soldiers from the 22,000-member African Union Mission in Somalia, known as AMISOM.