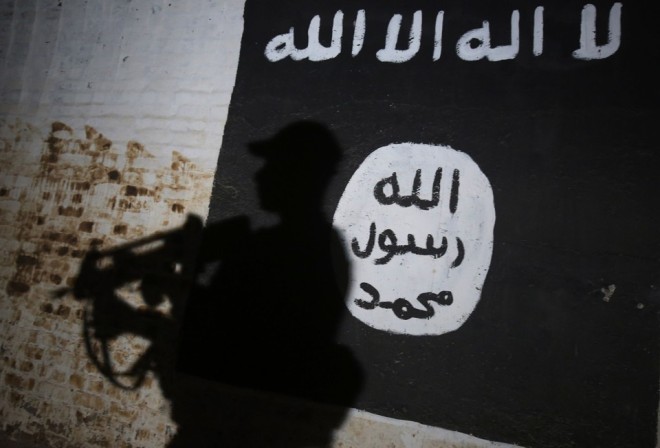 Ministers have stripped more than 150 jihadists of their citizenship and banned them from Britain, as intelligence chiefs warned they may return from war-torn Syria and unleash a new wave of attacks.

MI5 has previously said around 850 extremists from Britain travelled to the Middle East as ISIS took control of Syria and parts of Iraq.

But with the terror group now being pushed out, jihadists with British passports are fleeing back to the UK.

Many of those returning were trained in the use of explosives and firearms as they took part in ISIS’s bloody rampage.

Time is running out for the government to act before ISIS falls, as it can only strip citizenship of those who will not be left stateless.

In May, security sources said around 350 ISIS fighters had already come back to the UK from Syria and estimate another 300 could yet return.

Among the British citizens still thought to be living within ISIS territory are Omar Hussain, a former Morrisons supermarket security guard-turned jihadi recruiter from High Wycombe, Aqsa Mahmood, a Glaswegian who went to Syria to marry an ISIS fighter aged 20, and London-born Muslim convert Grace Dare, whose ISIS husband Abu Bakr has since been killed.

Former British punk rocker Sally Jones, 49, left her home with her son to join ISIS in Syria and is on the Pentagon’s kill list.

According to The Sunday Times, more than 40 suspects had their right to a British passport removed this year, with about 30 targeted since March in the wake of the London and Manchester terror attacks.

All of those who have had a so-called ‘deprivation order’ imposed against them hold dual nationality and include ‘jihadi brides’ and fighters.

The government has also introduced temporary exclusion orders to deal with suspects who have already returned to the UK and cannot be stripped of their citizenship, as well as so-called ‘home grown’ terrorists.