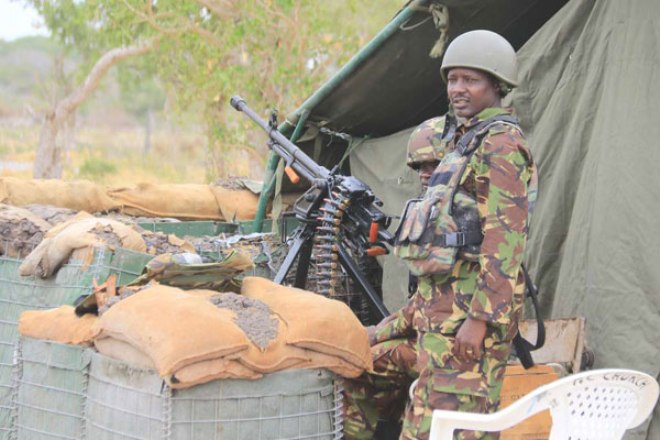 In a fast-globalising world, Kenya’s interests are intricately tied to those of its neighbours in the East African region and, of course, the major powers around the world.

Firstly, on the regional front, the most pressing issue is Somalia, where Kenya has a significant troop presence under the African Union Mission. The security and the stability of the weak Somali government is also critical to Kenya’s security.

Neither of the manifestos of the major political coalitions speaks to this issue. It is not clear what the short term and long term role of Kenya’s troop presence in Somalia is. A permanent Kenyan troop presence in Somalia is untenable and will only result in more resentment from the Somali people and lead to more terrorist attacks in Kenya. A strategic interest for Kenya tied into how it impacts the citizens’ daily lives is clearly absent in the current campaign.

This is especially in light of economic tensions between Kenya and its largest regional trading partners, Uganda and Tanzania. The Jubilee and Nasa manifestos are also silent on tariff and non-tariff barrier reductions in the East African region. It is to Kenya’s benefit to have these obstacles eliminated.

Interstate competition between the member states of the EAC has worked against the goal of advancing the common regional interests.

In addition to this, within the regional framework of the Intergovernmental Authority on Development, none of the major presidential candidates – Uhuru Kenyatta of the Jubilee Party and Raila Odinga of the Orange Democratic Movement, which is part of Nasa – has spoken about ending the war in South Sudan. This is a conflict that directly affects Kenya’s economic and security interests. It is not only a major humanitarian concern, but also a threat to the country’s long-term prosperity.

Thirdly, in terms of relations with major foreign powers, China is increasingly becoming a leading partner in Kenya’s economic development. The way to leverage Kenya’s core interests vis-à-vis China has not been defined in the current election campaign debate. For instance, the important question of the growing volume of debt owed to the Chinese and how this weakens Kenya’s negotiation and bargaining power, is not being seriously addressed.

Lastly, relations with the United States in the unpredictable Trump era have not been assessed in any of the coalition manifestos. The “America First” policy of the Trump administration has significant negative foreign policy implications on Kenya in economic, security and political terms. An articulation of a policy position on US-Kenya relations is lacking. Manifestos are only illusions if an implementation strategy is absent. Kenya faces a plethora of foreign policy challenges. A more policy-centric debate around advancing Kenya’s core interests is long overdue.