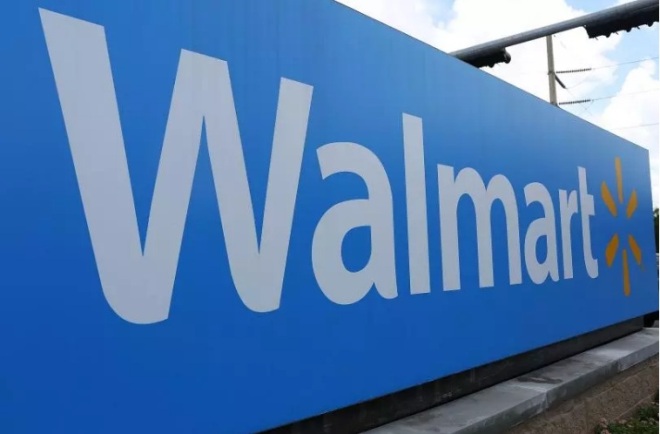 Three Somali-American women were threatened with death by a woman at a Walmart Supercenter’s parking lot in Fargo, North Dakota on Tuesday, according to local television news station KVVR. The woman also instructed the Somali women to “go home.”

Videos of the incident began to circulate social media, leading the woman, Amber Hensley, to come forward and apologize for her actions.
The Somali-American women — Rowda Soyan, Sarah Hassan and Laleyla Hassan — were interested in seeing a movie before being approached by Hensley. According to North Dakota news publication High Plains Reader (HPR), they were reportedly enjoying a day off from work before the confrontation.

The three women informed Hensley that they were recording her actions on camera, claiming they would file a complaint with the Fargo Police Department. However, Hensley ignored the women, instead instructing them to “move their car.”

Hensley told KVVR that she wanted to apologize for her actions, claiming what she did was “not a Christian-like thing to do.”

“I would first like to apologize for the horrible things that I said to the two ladies at Walmart. It was not a Christian-like thing to do AT ALL and wish I could take it back, but I lost my cool and I can’t,” Hensley told KVVR Wednesday. “I am terribly sorry. I just wish the whole video could be shown. And the things that were stated before she starts taping.”

Hensley alleged that there was more to the story than what was depicted in the video, claiming that an argument broke out because the women parked too close to her vehicle.

“She had parked way too close to my car and I couldn’t get in, when I asked her to move she refused, I asked her again and she swore at me calling me a fat b—, to that I informed her that I was a Christian and asked her if she knew who Jesus was, she said F— JESUS and I lost it,” she added. “But there are absolutely no excuses. I am in tears with regret and will take any form of punishment deemed fit.”

Hensley was reportedly terminated from her position at Horab & Wentz following the incident. HPR journalist Christopher Hagen shared the firm’s statement on his Facebook page, which read, “Horab & Wentz does not support the statements expressed by Amber Hensley in the recently posted video. She does not represent or reflect the views of Horab & Wentz. Ms. Hensley is no longer employed with Horab & Wentz effective immediately.”

Hukun Dabar, the executive director of the Afro-American Development Association (AADA),  shared the footage on his Facebook page Tuesday.

Dabar informed International Business Times that the Somali women contacted him because of his position, ultimately giving him permission to share the video on social media. However, he didn’t expect the video to gain traction outside of North Dakota.

“They called me because I’m one of the committee leaders here [at AADA],” he told IBT Wednesday. “I never thought it’d go viral [and be] on national news.”

“What happened today at Walmart Fargo – 13th Ave S Parking lot is unacceptable,” Dabar wrote. “Three Muslim ladies were at the parking lot, a white lady approached them with hateful words and threatened them “that she will kill all of them” and no one defended them.”

He added, “Everybody was watching, really is this Fargo, the welcoming City!! This is the fifth incident happening in our community. This must be stopped.”