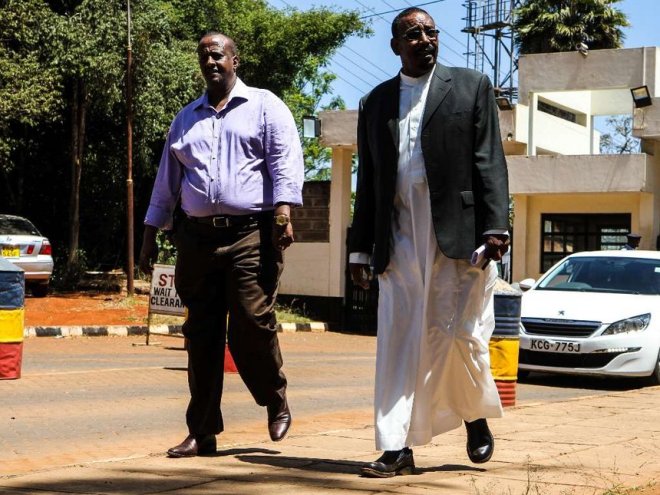 The Garissa Township MP candidate said the officers are transferring voters from his strongholds to polling stations in other constituencies — Balambala, Fafi and Ijara.

“These people have started executing some of their schemes. Some folks from the security machinery are busy trying to interfere with IEBC data,” he said.

“We are seeing quite a number of cases of people, who have never applied for transfers, being transferred to other constituencies.

“This is a serious problem that is being done at the IEBC headquarters at the ICT level. They need to correct these anomalies. It is, however, my presumption that the numbers are not that alarming unless they continue doing that.”

But county IEBC coordinator Anthony Njoroge said the allegations are “mere propaganda”. He told the Star on the phone that the voter register has been closed and no alterations can take place.

“We have encrypted data. Once we start working on the Kenya Integrated Electoral System, you cannot alter the register at all,” Njoroge said.
Maalim expressed confidence that he will defeat incumbent Aden Duale.

He said, “I can assure you that it is not going to be a contest this time round but a rout.”