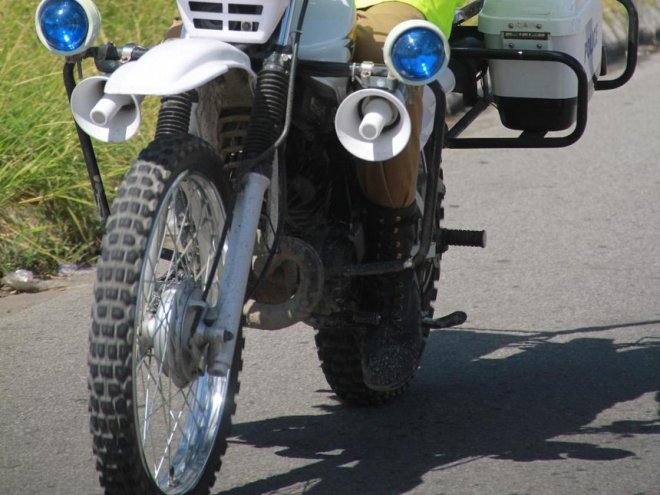 The government will reform the traffic police department to curb corruption as a move to lower transport costs, President Uhuru Kenyatta has said.

Uhuru said his administration is determined to streamline the transport sector to tame surging fares resulting from matatu operators having to pay bribes.

“I assure you we are going to reorganise the traffic department to make it more accountable to users,” he said.

“We must get rid of the illegal collection of money by traffic police officers because that is part of what makes it expensive to travel.”

The President said this at State House, Nairobi, on Wednesday during a meeting with matatu industry stakeholders from all parts of the country.

Uhuru asked matatu owners and operators to be disciplined as the government moves to ensure integrity in the transport sector.

The head of state also spoke on his administration’s focus on improving infrastructure as a way of lowering transport costs.

This will go a long way in lifting the lives of Kenyans, Uhuru said, adding criticism from the Opposition will not distract him from building roads.

“For instance, we were recently in Wundanyi (Taita Taveta) where one matatu operator thanked us for improving the road.

“The operator said they can make two to three trips to Voi instead of one per day. The cost has gone down from Sh200 to 100.”

The President urged stakeholders in the transport industry to invest in the Bus Rapid Transit System (BRT) which the government is set to roll out next year to decongest Nairobi.

“We do not want foreigners to dominate the BRT. We want you to own and operate it,” he told the matatu owners and operators.

Uhuru also asked the group to select people who will represent them at different boards of transport affiliated parastatals.

He urged operators to mobilise support for Jubilee so they can continue to take up initiatives that will benefit Kenyans.

Ruto commended them for ensuring that order is restored in the matatu industry.

He assured his organisation’s support for Jubilee saying the development has boosted the industry’s operation standards.

In December last year, 127 traffic officers were fired from the National Police Service after failing the vetting process.

This included sending and receiving money from fellow police officers in the traffic department and operating matatu businesses.

Other reasons included receiving money from transporters and operators of breakdown businesses, and professional misconduct.

The commission dismissed 36 officers from Coast, 23 from Western, 50 from Rift Valley and 18 from Nyanza.