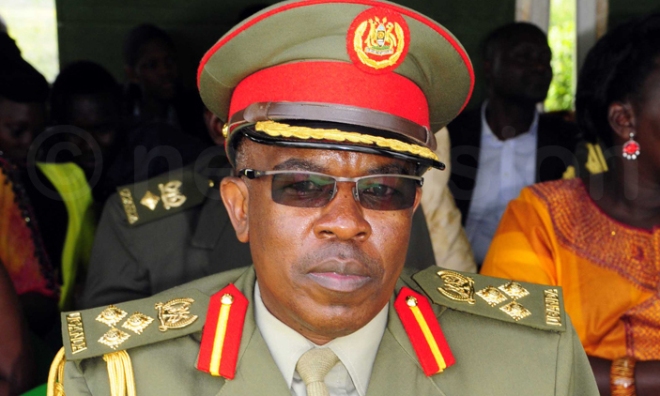 An inquiry into the circumstances that led to Sunday’s brutal ambush on the African Union Mission in Somalia (AMISOM) troops has been launched.

According to Brig. Richard Karemire, the spokesperson of Uganda People’s Defence Forces (UPDF), the probe will also examine compensation claims for the causalities, including 12 UPDF soldiers.

“A board of inquiry is being constituted to establish circumstances leading to this fateful incident. The same board of inquiry will help in expediting the compensation process by the African Union in respect of the deceased who gave their lives in defence of mother Africa,” he said in a statement issued Monday morning.

“Our deepest sympathy and condolences go to the families of our departed comrades and the struggle for peace and stability in Africa continues,” he added.

On Sunday, Al Shabaab militants in Somalia claimed that they executed the attack on a joint SNA/AMISOM UPDF patrol under 7th Battalion of Battle group twenty at Goryowein between Bulumaler and Beladamini in Lower Shabelle region about 140Kms South West of Mogadishu.
The UPDF contingent commander, Brig. Kayanja Muhanga, is on ground to assess the situation.

“From the battlefield, it is now confirmed that UPDF lost 12 gallant soldiers with 7 sustaining injuries. The dead and those injured have been evacuated to Mogadishu Level II Hospital for further management and treatment,” Karemire said.

The African Union has a 22,000 strong force in the country dedicated to fighting A Shabaab and backing up the internationally backed government in the capital Mogadishu.