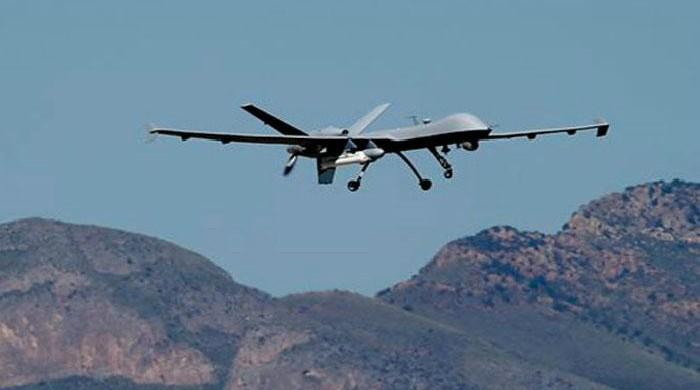 The U.S. military said Monday it carried out a drone strike in Somalia that killed a member of the al-Shabab extremist group, while a Somali intelligence official said an al-Shabab leader was targeted but it was not clear whether he had been killed.

A statement from the U.S. Africa Command said the airstrike occurred Saturday near Tortoroow, an al-Shabab stronghold in Lower Shabelle region in southern Somalia. The statement said no civilians were killed.

The al-Qaida-linked al-Shabab is the deadliest Islamic extremist group in Africa.

The U.S. statement said the airstrike was carried out in coordination with regional partners “as a direct response to al-Shabab actions, including recent attacks on Somali forces.”

The Somali intelligence official identified the targeted al-Shabab leader as Ali Mohamed Hussein, who has served as the extremist group’s shadow governor for Mogadishu and has been one of the group’s most outspoken officials.

The official said at least one missile struck a car in which the al-Shabab leader was travelling near Tortoroow. One person was killed, said the official, who spoke on condition of anonymity because they were not authorized to speak to the press.

The U.S. military in early July said it carried out an airstrike against al-Shabab in Somalia and was assessing the results. The airstrike followed one in June that the U.S. said killed eight extremists at a rebel command and logistics camp in the south.

The Somalia-based al-Shabab earlier this month mocked Trump for the first time in a video that called him a “brainless billionaire.” The extremist group also has vowed to step up attacks in Somalia after the president elected in February declared a new offensive against al-Shabab, which continues to carry out deadly attacks in the capital, Mogadishu.

The extremist group also has carried out deadly attacks in neighboring countries, notably Kenya, calling it retribution for sending troops to Somalia to fight al-Shabab.