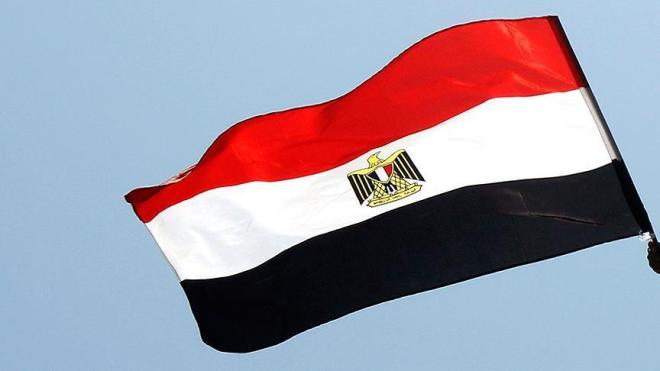 On Sunday, a Saudi security official was killed — and six others injured — when militants attacked their patrol vehicle in the oil-rich kingdom’s eastern Qatif province.

In another attack the same day in Somali capital Mogadishu, at least seven people were killed — and another 20 injured — in a car-bomb attack.

Responsibility for the latter attack, which occurred in Mogadishu’s Waberi district, was swiftly claimed by the Al-Shabaab group.

In an official statement released Monday, Egypt’s Foreign Ministry condemned both incidents, saying terrorists had “struck at Saudi Arabia’s security and stability” and stressing Cairo’s “solidarity with the Somali people and government” in the face of terrorism.