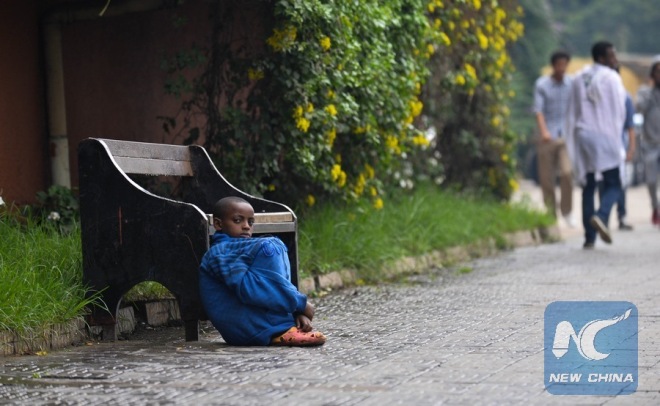 Ethiopia has lifted a state of emergency enacted on October 9, 2016 after a deadly week of arson and violence left many private and state-owned firms in flames.

The Ethiopian parliament based in Ethiopia’s capital Addis Ababa Friday formally lifted the state of emergency after hearing report from Siraj Fegessa, minister of the Ethiopian Ministry of Defense, which said Ethiopia’s stability has been sufficiently restored to warrant full lifting of martial law.

The country declared the first six-month state of emergency in October last year due to violent demonstrations that erupted in some parts of the country throughout 2016 and intensified in October.

Protestors were alleging political and economic discrimination by Ethiopian government.

According to a recent report by the Ethiopian Human Rights Commission, 669 Ethiopians were killed in connection with the demonstrations.

The Ethiopian Parliament had decided on March 30 to extend the initial six-month period by additional four months.

Ethiopia’s state of emergency during its initial days, had imposed various restrictions such as curfews, social media blockage, and a ban on diplomats traveling in excess of 40 km outside Addis Ababa without government approval.

Much of the restrictions were gradually lifted in the following months as the country’s peace and security situation improved.