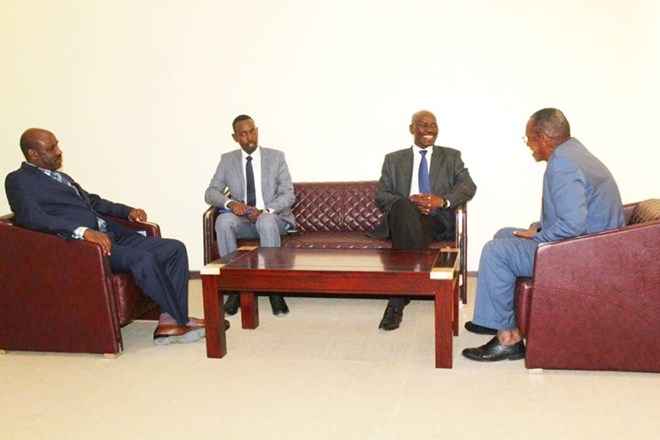 Somalia protested formally to Kenya, the foreign ministry in Mogadishu said Monday, after Nairobi referred to the self-proclaimed Republic of Somaliland as a country.

Somaliland declared its independence in 1991 but is not recognised by the international community, which considers it an autonomous region of Somalia.

Kenya invoked the ire of its war-torn neighbour last week after referring in a tweet to a meeting with Somaliland officials as covering “issues of mutual interest to both countries”.

Somalia’s foreign ministry said it summoned Kenya’s ambassador on Sunday and presented him a note of protest about the “offensive tweet”.

“We consider this tweet an affront to Somalia’s sovereignty, unity and territorial integrity as well as harmful to the relationship between Somalia and Kenya,” the foreign ministry said in a statement.

“Somalia stands for good-neighbourliness, mutual respect and close cooperation with its neighbours, and expects the same from Kenya.”

But it seceded and declared itself independent in 1991 as Somalia plunged into chaos after the fall of autocrat Siad Barre.

Somaliland has been pushing for independence ever since.

It has its own government based in the self-appointed capital of Hargeisa, its own army and prints its own currency.

It is also considered much more stable than the rest of Somalia, which is plagued by clan disputes, corruption and a violent insurgency waged by the Al-Shabaab militant group.

Ties between Kenya and Somalia have cooled considerably in recent times.

In February, Somalia accused Kenya of auctioning oil and gas fields in a disputed maritime area.

The feuding neighbours have taken that spat to The Hague, where the UN’s highest court is expected in September to start hearing both sides in the border disagreement.

More recently, Kenya decided to suspend direct flights from Mogadishu to Kenya, requiring passengers to stop first in Wajir, a Kenyan town near the Somali border, for security screening. 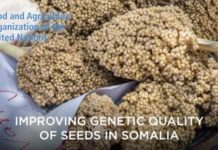 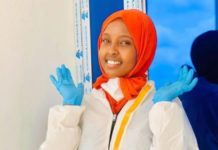 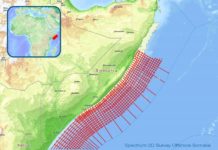