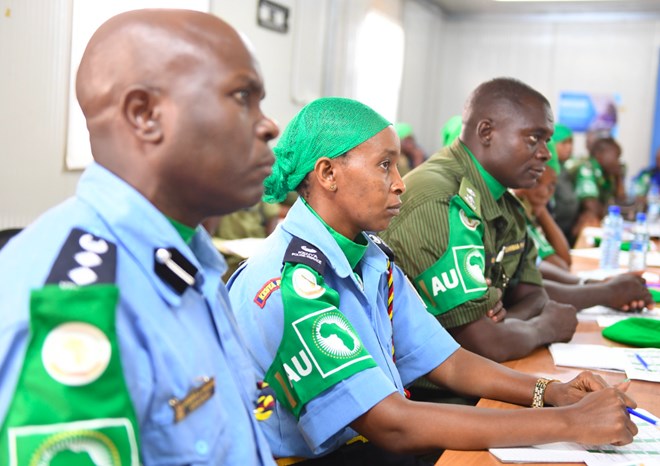 The police officers from Ghana, Kenya, Sierra Leone, Uganda, and Zambia completed an eight-day mandatory induction training before they commence work under AMISOM.

During their time of service in AMISOM, the police officers will train, mentor, and advise their Somali police counterparts to help to build their capacity in order for them to take effective charge of policing in the country.

The AMISOM Police Commissioner, Assistant Inspector General of Police (AIGP), Augustine Magnus Kailie, on Monday addressed the police officers at the end of the training in Mogadishu. The training covered various topics that included the AMISOM Police mandate and tasks, principles of peacekeeping operations, human rights, the Somali culture and operational support to the Somali Police Force.

Police Commissioner Kailie urged the officers to respect diversity and diligently work towards fulfilling the AMISOM mandate as they impart best policing practices to their Somali Police counterparts. “All the topics delivered to you, are pertinent to your success during your stay in Somalia,” Kailie told the officers. He added, “You are guided by the mandate – AMISOM mandate, and you must know the Concept of Operations (CONOPS). These are mandatory for your success in AMISOM.” Present were AMISOM Police Chief of Staff, Rex Dundun, and AMISOM Police Operations Coordinator, Daniel Ali Gwambal. Emelia Kyekye, a police officer from Ghana, said she would work within the framework of the laws of the land as well as respect the Somali culture. “Being taken through the legal structures of Somalia, knowing the dos and don’ts and other things, has helped us and broadened our horizon. We will be in a better position to work within the rules and regulations of Somalia,” Kyekye said. Joseph Ongaya from Kenya stated the training had changed his perspective and expanded his knowledge of the mission. “Having now been equipped with the necessary skills and knowledge, we are more than ready to work and ensure to bring peace to Somalia,” Ongaya said. 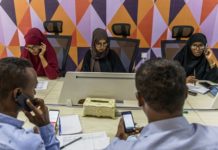 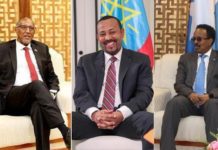 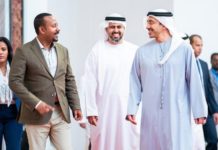