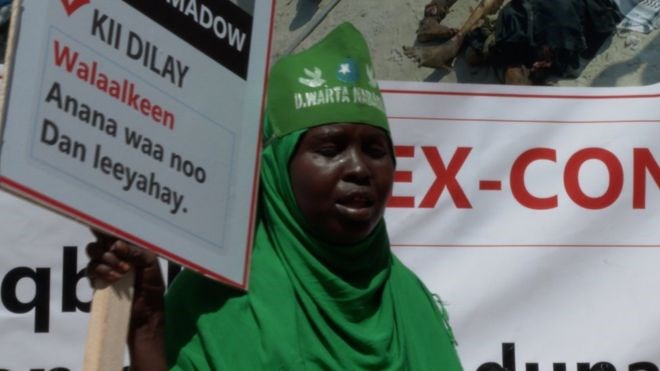 The demonstration comes after the militants killed more than 80 people in a bomb attack on Saturday.

On Monday, the group apologised for the attack and offered condolences to victims’ families.

The UN and African Uinion-backed government is battling al-Shabab for control of the country.
Saturday’s blast took place at a checkpoint at a busy intersection in the capital and was one of the deadliest the militants have carried out.

he protest was organised by Mogadishu’s local administration and was held at the secure General Kahiye police academy.

The demonstrators carried placards with slogans demanding unity and warning that “those who kill our brothers, will also want to kill us”.

“I have come here to share the pain and loss with my Somali people as we mourn the deaths of so many people,” protester Nasteha Mohamud Weliye told the BBC.

“I pray to God that we see end of this continuous tragedy. I am calling for all of us to unite against the enemy.”

A similar protest against al-Shabab was held in October 2017 following a vehicle bomb attack that killed more than 500 people in the city.
The militants said Saturday’s attack was aimed at Turkish engineers who were working on a road construction project. The group, for the first time, apologised for the civilian deaths.

On Monday, the Somali government blamed the attack on an unnamed foreign country.

Al-Shabab – a group of Islamist militants, allied to Al-Qaeda – has waged an insurgency for more than 10 years. It was forced out of the capital in 2011 but still controls areas of the country. The group regularly carries out attacks in Mogadishu and elsewhere in Somalia. 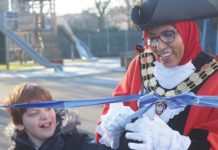 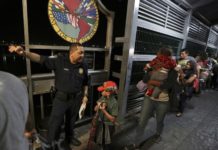 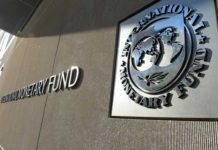