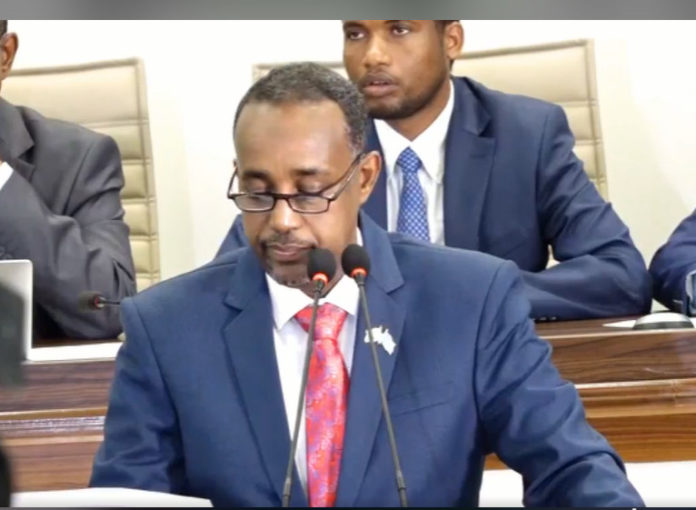 MOGADISHU (HMC) – Somali parliament Saturday endorsed the newly appointed cabinet which comprises of both new minister and those from the previous government.

All the 188 members of parliament present in today’s sitting approved the list presented by prime Minister Mohamed Roble.

Roble retained about half of the ministers from the previous cabinet key among them those of finance, foreign affairs, health, ports, and planning.

The new cabinet now proceeds to run the government for about three months before the term of the current government lapses.

Notably among the agenda for the new administration is preparing the country for elections and overseeing a transition to a new government. 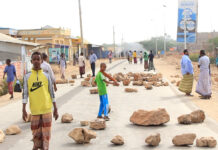 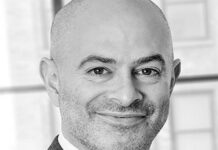 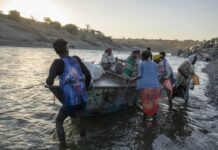