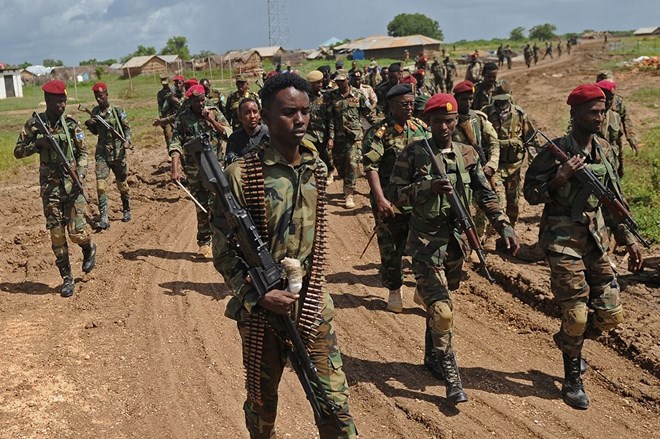 The eight were killed when they tried to ambush Somali National Army (SNA) troops in Wajid, a town in the southern Bakol region, said Isak Mohamed Ibrahim, commander of the SNA’s 260th Unit division.

“The army foiled militants’ attempt to inflict casualties on the forces and killed eight of them,” he said.

Ibrahim added that government forces will press on with operations against the militants in the southern regions.