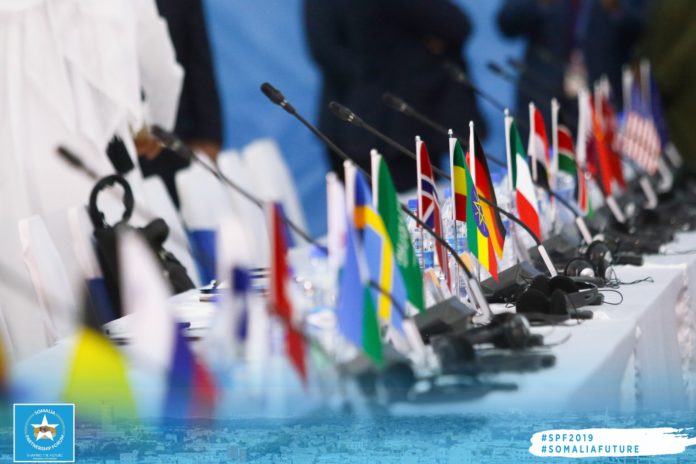 Mogadishu, 30 July 2021 – International partners* welcome the progress made in implementing the 27 May Agreement signed by Prime Minister Mohamed Hussein Roble and the Federal Member State (FMS) presidents and call on the FMS to organize without delay the Upper House elections, which were to have started on July 25.

Among recent examples of progress:  An updated electoral calendar has been adopted. Most election management bodies have now been constituted and have chosen their leaders.  The mandated FMS ministerial committee held consultations in Garbaharrey.  An initial meeting of the Election Security Committee was convened. The PM appointed Goodwill Ambassadors to promote the women’s 30 percent quota. Upper House elections have started in Jubaland.  The National Consultative Council held regular meetings and dialogue.  All these are laudable achievements.

We urge that remaining work to conclude the electoral process advance quickly and in the same spirit of consensus.  Urgent priorities include:  further detailed preparations for electoral security, clarity on measures to secure 30 percent women’s representation in Parliament, and resolution of the dispute over the pending election management committee.