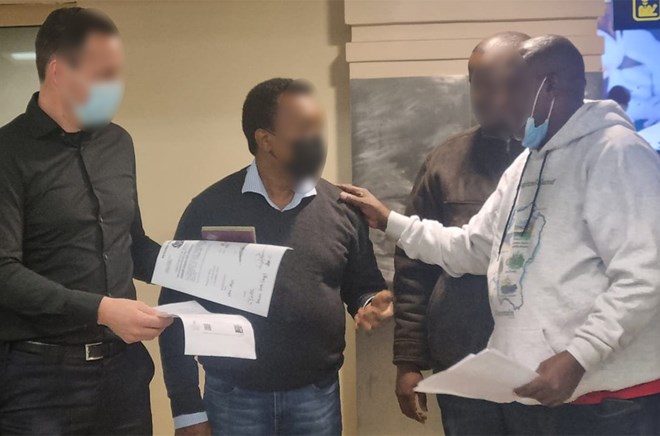 Interpol are holding Dutch national John Habeta after his arrest in Kenya over smuggling of dozens of people to Europe.

Kenyan police arrested Habeta in Nairobi on 16 December as part of a sting operation coordinated between authorities in the Netherlands and Kenya with the support of Interpol’s general secretariat headquarters.

“Acting on globally sourced INTERPOL intelligence leads, the INTERPOL National Central Bureau (NCB) in The Hague alerted the Kenyan NCB to the fugitive’s presence in Nairobi on 10 December.,” Interpol said.