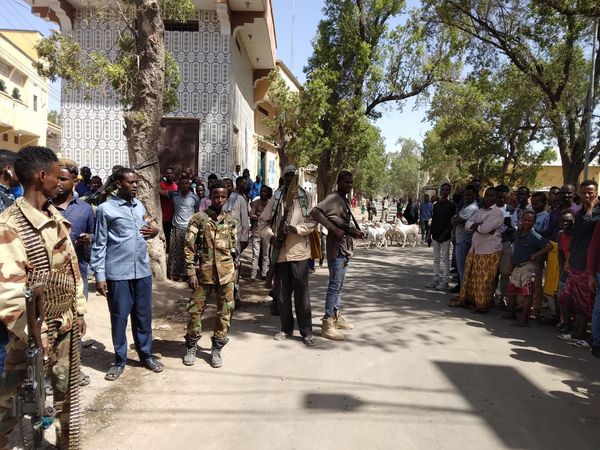 BELEDWEYNE (HMC) – A rebel group opposed to HirShabelle president Ali Gudlawe moved its forces to Beletweyne town Tuesday morning heightening tensions in the town ahead of elections there.

The Hiiraan Revolutionary Council forces led by Col. Nuur Dheere took positions in several parts of the town following reports that Gudlawe was planning to visit the central Somalia town in build up for Lower House elections there.

Some of the forces were seen driving around in pick-up trucks mounted with DShK guns while some were on foot carrying Rocket Propelled Grenades (RPGs).

There was however no clash with government forces but tension remains high in the town according to sources.

It was not immediately clear if the rebel forces made any demands but sources said they were opposed to a planned visit by Gudlawe whose election in November 2020 was rejected by Hiiraan region. 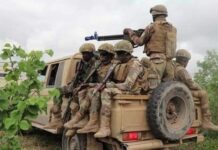