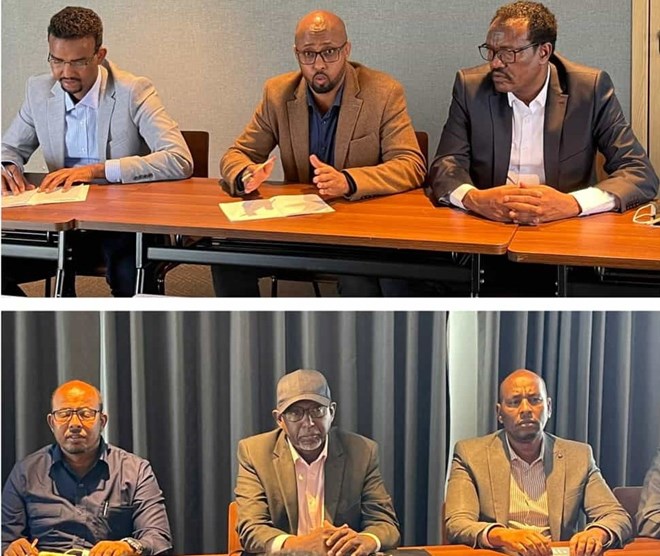 The Congress for Somali Cause (CSC) released a statement condemning what it called ‘the government’s relentless military operations in the Oromia region’. The statement said that many lives have been lost as a result and accused the government of utilizing multiple forms of weaponry including ‘drones and aerial gunships’ in heavily populated areas. The congress underscored that such a situation has caused political disarray and economic dilemmas for the entire country.

The congress linked the instability to what it believes is a slide away from the ‘high expectations that were set nationally and globally at the beginning of the new administration. Underlining that this said hope was dashed, the presser argued that conflicts erupted all over the country, including the Oromia region. In specific mention of the Oromia region, it went on to denounce what it expressed as a ‘violent campaign in Oromia’, something which the presser said has been happening in the past but increased in scale and intensity more recently.

In reference to these intensified military operations in the regional state, CSC called upon the Somali regional government to not ‘take sides in the campaign’. Furthermore, the presser emphasized that a ‘finding a peaceful way to live with human dignity. The statement also asked the government to ‘reconsider its actions vis-a-vis the slippery slope the country is on’.

The statement concluded by saying, “CSC is clearly and loudly stating that democratizing Ethiopia as a multinational state is the only way and the right direction for the country.”